With a passion for innovation, architecture, design, and education, Amy Matthews has followed her dream and is changing how people view one of their most important investments in life, their home. Amy inspires people to tackle just about any home improvement task as she hosts shows on HGTV and DIY, including Renovation Raiders, Sweat Equity, Bathroom Renovations, Blog Cabin, and This New House. Throughout her career, she has done every home improvement job imaginable, from wielding a sledgehammer, to designing the remodel of a 9000 sq. ft. corporate headquarters, to taking part in the construction of complete home builds. Her shows remain popular because of her willingness to take on any project and break it down for even novices to understand.

Amy studied at Boston University and the American Musical and Dramatic Academy in New York City before she found her passion within the home improvement movement. This passion can be seen not only in her television shows, but also in her work with Habitat for Humanity and the Jimmy and Rosalynn Carter Work Project in cities such as New Orleans, Los Angeles, St. Paul, St. Croix Valley, and Chiang Mai, Thailand. 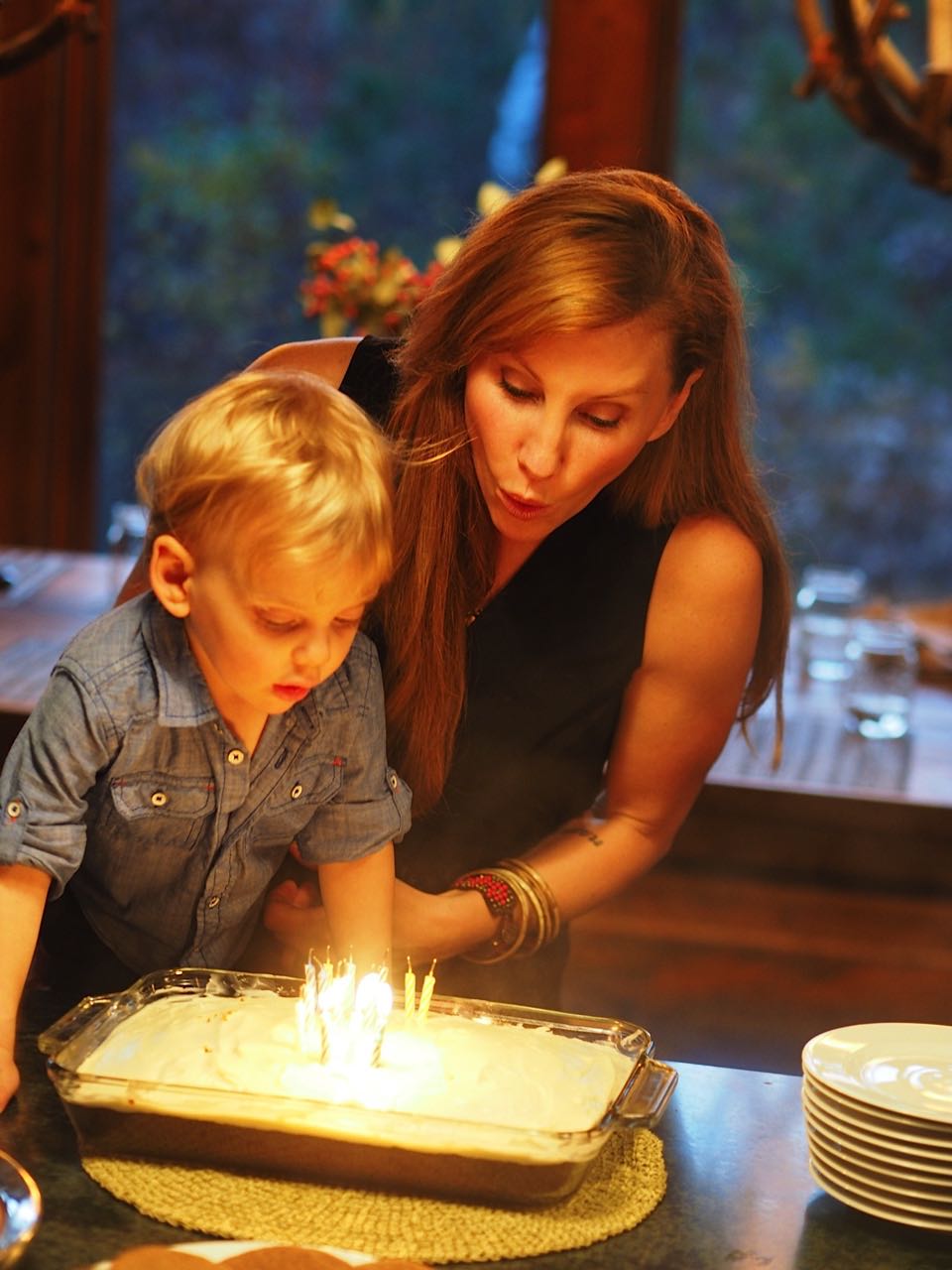 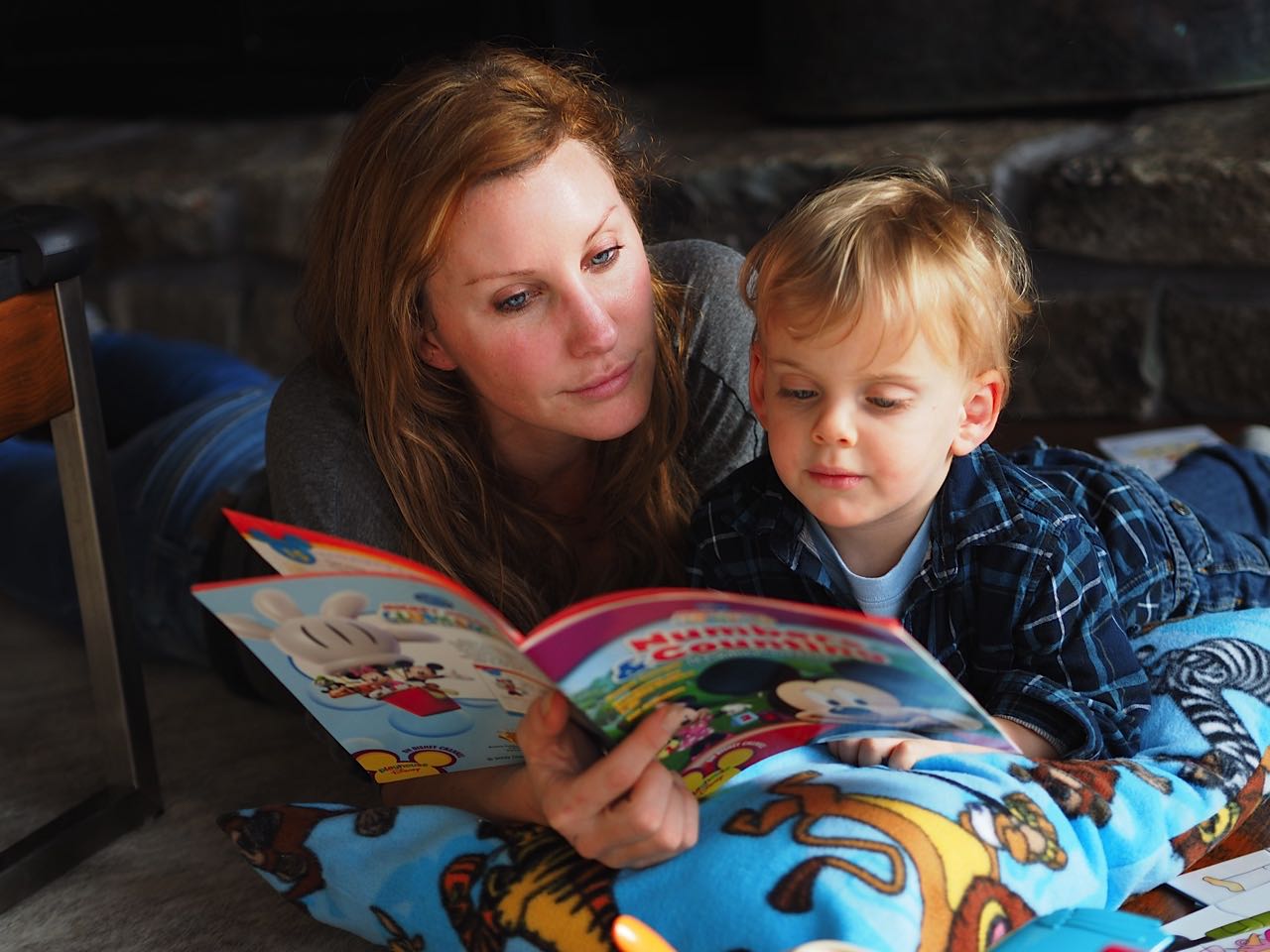