Press Around the World

In addition to Amy’s work on DIY and HGTV, her work has been featured in publications such as Esquire, Country Living, Real Simple, Men’s Health, Good Housekeeping, and the New York Times. Amy has also starred in numerous national and regional commercials.

Amy appeared in the March 2014 issue of Parents magazine, providing fix-it tips for many of your household problems. 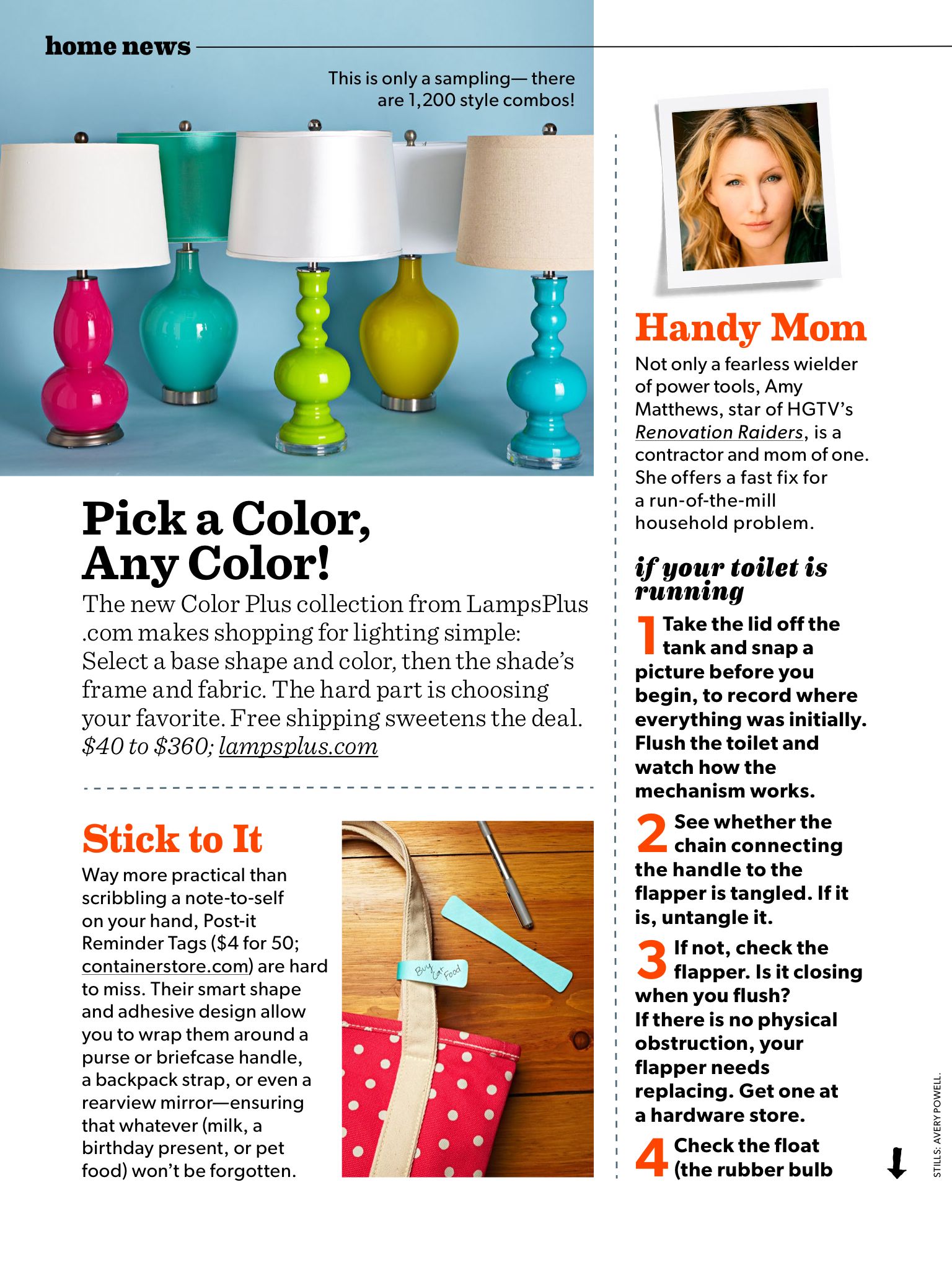 What is some of the most difficult and easy furniture to assemble? Take a look at the March 2014 issue of HGTV Magazine as Amy rates numerous products you could see in your home. 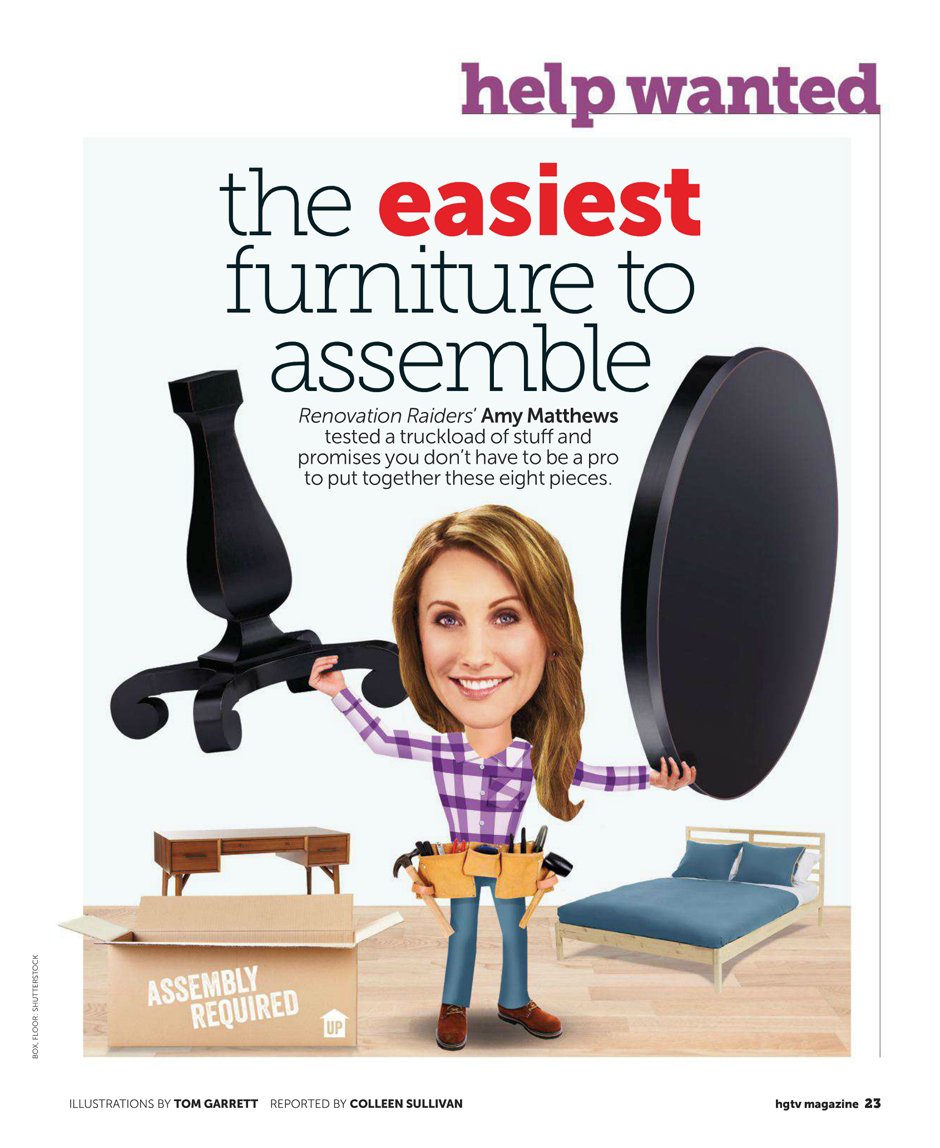 In August 2013, Amy was featured in People magazine as one of the first ladies of home-improvement TV. 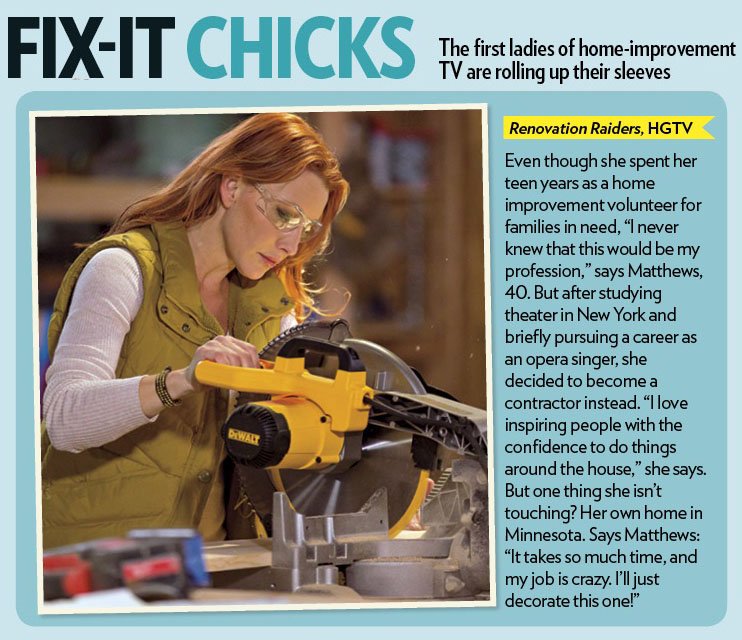 Amy has appeared on the NBC Today Show numerous times providing homeowners with tips and advice. Below, Amy shows home preparation tips for the summer storm season, along with tips on preventing home hazards.

Visit NBCNews.com for breaking news, world news, and news about the economy

Visit NBCNews.com for breaking news, world news, and news about the economy

Wake Up With Al

Amy has appeared on the Weather Channel’s Wake Up With Al with Al Roker and Stephanie Abrahms. Below, she discusses how to get rid of weeds in your garden. 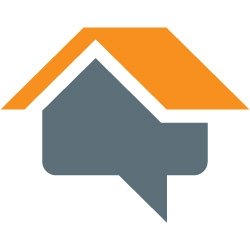 Amy is the official home improvement expert with HomeAdvisor. She provides tips, advice, and insight, helping homeowners better understand home maintenance so they can confidently tackle all their home improvement and repair projects. 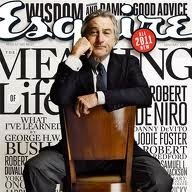 Amy and the DIY network joined forces with Esquire magazine to document the making of Esquire’s 2010 Ultimate Bachelor Pad in the Hollywood Hills. This unique project brought together some of the biggest designers in Los Angeles to transform a six-bedroom family home with great bones and a killer view into a state-of-the-art bachelor pad.

They are the women who instruct us, and they each have a nugget of goodness for us from their respective fields.

Amy has appeared on the CBS Early Show numerous times. Here, Harry Smith gets a lesson from Amy on how to spruce up your space for not a lot of money.

Amy showcases projects you can do right now to cut your energy bills.